The Addo Elephant Park Day Trip is the ideal way that Admiral’s Lodge Guesthouse guests can enjoy a self-drive or guided tour of the famous Addo Elephant National Park, situated an easy 36 min (48.0 km) drive away.

Not only do the day tour guides have trained eyes for spotting wildlife, but they also have local knowledge regarding animal identification, local history, vegetation, local culture and plenty of local stories to round off a great Addo Elephant Park Tour. Helping you capture your Addo memories from up close and at the right angles. Enjoy a true African Tour or Safari through this malaria-free region, a wildlife haven and home to the Addo Elephants, and the largest Citrus producing region in South Africa.

Addo Elephant Park, a sanctuary for the wide range of South Africa’s Wildlife, is located in the thick bushveld of the Sundays River, in the Eastern Cape. The park now known as the Addo Elephant National Park is now the third-largest national park in South Africa, Addo Elephant National Park has expanded to conserve a wide diversity of biodiversity, landscapes, fauna and flora. Stretching from the semi-arid karoo area in the north around Darlington Dam, over the rugged Zuurberg Mountains, through the Sundays River valley and south to the coast between Sundays River mouth and Bushman’s river mouth, Addo covers about 180 000 hectares (444 700 acres) and includes the Bird and St Croix Island groups. Lions were released into Addo National Park in October 2003 and the first lion cubs were born in the Addo since 1845. An absence of 159 years. There is more to the Addo Elephant National Park than the big 7, there are countless other species, Cape buffalo, Black rhino, Eland, Kudu, Bushbuck, Red hartebeest, Grysbok and Duiker, Jackals, Antbear, Bushpig, Vervet monkeys and Zebra, to name a few. The flightless dung beetle is unique to the park. 6 out of the world’s 7 biomes are found here and a huge number of bird species.

X
Hello, please choose which Booking Agent you would like to talk to. 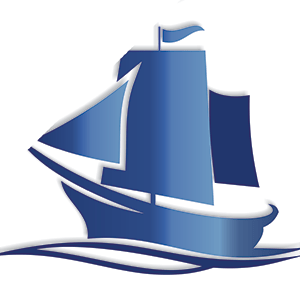